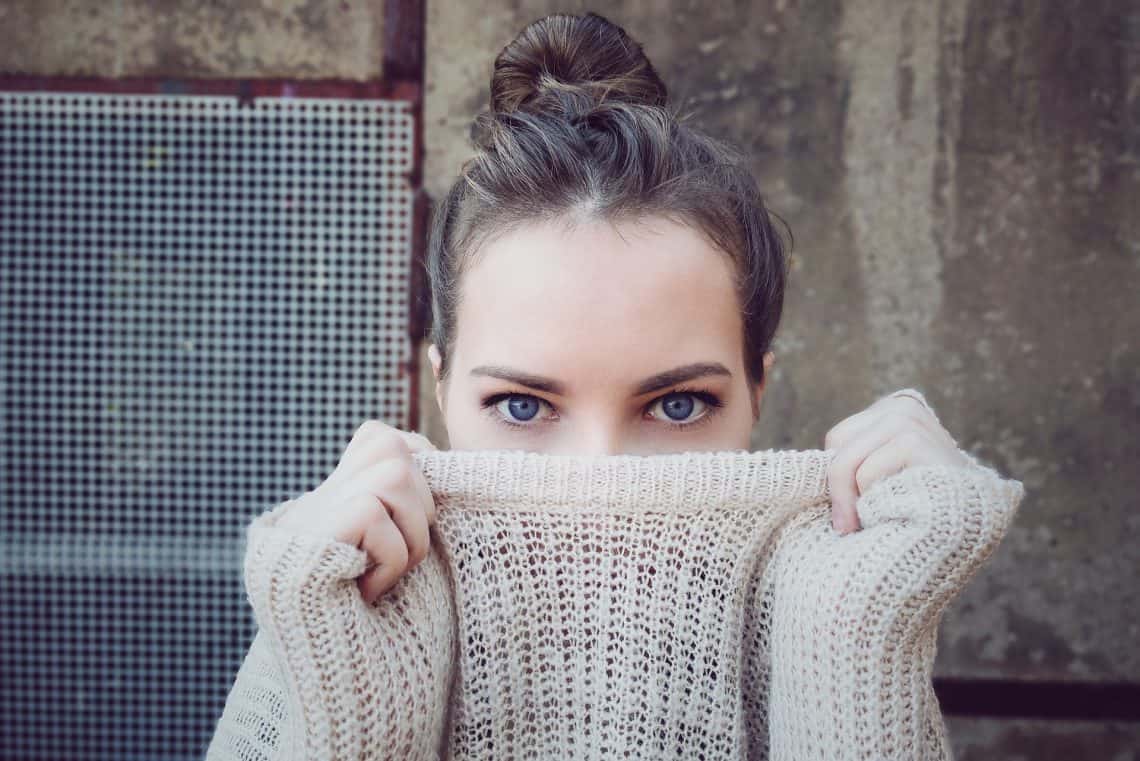 I love, love, love watching crime shows and love more Nordic noir and the temperamental detective, where the moods are as erratic and dark as the plot. Here is a list of a few I watched over the last year which has strong female leads. A few of them are incredibly edge of the seat with a fantastic plot and cast to execute them. And thankfully, the women at the center are not seeking or falling in love with the nearest good-looking man as a respite from (and sometimes at the cost of) their detective duties. They are middle-aged with children or are single and unapologetic about it, much flawed and human, yet brilliant and unwavering in their goal. Check them out and let me know others. This genre, I wish, would grow in multitudes.

2. The Killing: Who killed Rosie Larsen (and other questions answered). The Killing is based on the Danish television series Forbrydelsen (The Crime) and stars Detective Sarah Linden and her loyal love-to-hate-you-hate-to-love-you sidekick Stephen Holder (I admit, I fell a bit in love with the damaged piece that was him by the end of it). Each episode ends with a cliffhanger that points of a possible killer who doesn’t turn out to be the one in the next (but of course!). In essence, the show follows the investigation of the murder of local teenager Rosie Larsen but is intertwined with others: the police investigation into the murder, the Larsen family’s attempts to deal with their grief, and the fluctuating electoral fortunes of a political campaign that becomes embroiled in the case.

3. Happy Valley: Oh, how much do I LOVE BBC’s crime productions? There are five on this list (barring The Killing) and I say without hesitation they have mastered the art (or science or what have you). Happy Valley is set in the Calder Valley and Catherine Cawood (Sarah Lancashire) plays a strong-willed police sergeant, still coming to terms with the suicide of her daughter, Becky, eight years earlier. She is now bringing up Becky’s young son, Ryan, the product of rape. Catherine hears that Tommy Lee Royce, the man responsible for the brutal rape that impregnated Becky and drove her to suicide shortly after Ryan was born, is out of prison after serving eight years for drug charges. Catherine becomes obsessed with finding Royce, unaware that he is involved in the kidnapping of a young girl – Ann Gallagher. Things get worse as the kidnappers try to hide their tracks and Catherine grows neurotically persistent.

4. Vera: Based on the Vera Stanhope novels by bestselling author Ann Cleeves, Vera (starring Brenda Blethyn in the titular role) is an employee of the fictional Northumberland and City Police. She is obsessive about her work and driven by her own demons. She plods along in a constantly disheveled state but has a calculating mind, and despite her irascible personality, she cares deeply about her work and comrades (– from Wikipedia). Everything about her screams motherly and cantankerous, yet she is a formidable force to watch. And you will grow very fond of her by the end of it.

5. The Honourable Woman: Not a detective series this but I couldn’t help adding it to the list. THW is a political spy thriller which is so nail-bitingly good, you have to watch now. It features Maggie Gyllenhaal in the title role (isn’t that the new, happy trend: small screen revival projects for the out-of-work or fading big screen stars?). She won a Golden Globe for it. Totally deserved, may I add? Gyllenhaal plays Anglo-Jewish businesswoman Nessa Stein who eight years earlier became the new head of the Stein Group after her brother abruptly stepped down. As she continues her work to maintain the Middle East peace process, old secrets come to the fore and bodies pile up. The stakes are raised high when Kasim, the son of Atika, Nessa’s friend as well as Ephram Stein’s Palestinian housekeeper, is kidnapped.

6. Top of the Lake: Okay, to be honest, this is not one of my favorites. I thought the plot fell a bit flat towards the end. But the characters and the settings are quirky and unique and the whimsical style of storytelling reasons enough to watch. The drama stars Elizabeth Moss (someone I admired in Mad Men and will, till the end of life, know as Peggy Olson). She plays Detective Robin Griffin, a Sydney police officer returning to her remote New Zealand hometown of Laketop, facing the crimes surrounding the pregnancy and disappearance of a local 12-year-old girl, Tui.

7. Spiral (Engrenages): Another one to add to the list is the French BBC Drama – Spiral: Engrenages – broadcast on Canal+. It stars two powerful female characters: a quirky, obsessed, but brilliant female Police Captain Laure Berthaud, and a ruthless, corrupt and beautiful female lawyer Joséphine Karlsson, both caring less about the many feathers they ruffle. These female characters are primary to the plot and rarely was their gender invoked in relation to their job role or position of power. This feminist observation apart, the 12 part series is gripping: the characters etched out in great detail (I felt for each of them in their individual disasters and triumphs), their relationships and challenges realistic, and the three sub plots cleverly executed and tied together. Minor quibble was the need to look at the subtitles constantly, but I swear by end of it I could speak a little bit of French myself.

8. Marcella: Err… another British television crime noir detective series. Yeah, mea culpa, but I do like them so much! They are astonishingly atmospheric—a trait I look for in everything I read or watch—the cast and setting need to grow on me. The series stars Anna Friel as Marcella Backland, a former London detective who is asked to return to work to investigate an unsolved case from eleven years ago involving an unidentified serial killer who appears to have become active again. What I love best is she is un-cop-like, almost vulnerable and thus, very relatable. She has blackout issues, husband issues, problems with her children, etc. etc. basically ‘us’ but she solves cases like a dream.

Homeland and House of Cards are the other two wildly popular series with strong female leads. Might I also dare add Game of Thrones season 6? Finally, we have women sailing to conquer worlds and play both the hero and the villain. We have come a long way.

But you know what else I wish for now? That the victims of these murders are not women! YES, let’s write a book or make a TV series where the victims of the serial killer is not a WOMAN? Yes, yes, please? I know, we make a pretty picture no matter what, but let’s not have any more cowering and whimpering. Just for a change.

How to write a great book and get published